The first evidence of the use of thermal thermal water comes from the beginning of our era. Roman and Celtic coins and jewelry were found near Pravřídlo, the oldest and strongest spring in Teplice, which were allegedly thrown into the water as a thank you for its healing powers. In essence, these were the beginnings of water and sewerage payments, although a reasonable profit was intended for gods, fairies and fauna.

The legend, mentioned by the chronicler Václav Hájek from Libočany, says that the spring was discovered in 762 after Christ by a pig that roamed the hot mud near the spring to heal its limping hoof. The rougher North Bohemian version claims that the pig did not grow, but scalded, and that it was not one pig, but the whole herd. The ensuing banquet, cut from comics about Asterix and Obelix, began the local spa tradition.

The origin of the spa itself is derived from the founding of the Benedictine monastery by Queen Judith in 1154. Part of the monastery was an infirmary, where the sisters treated ailments of all kinds with the help of local springs.

Teplice is by far the oldest spa in the Czech Republic and Central Europe. We just probably won't know whether the piglet has been cured or finished on a plate. 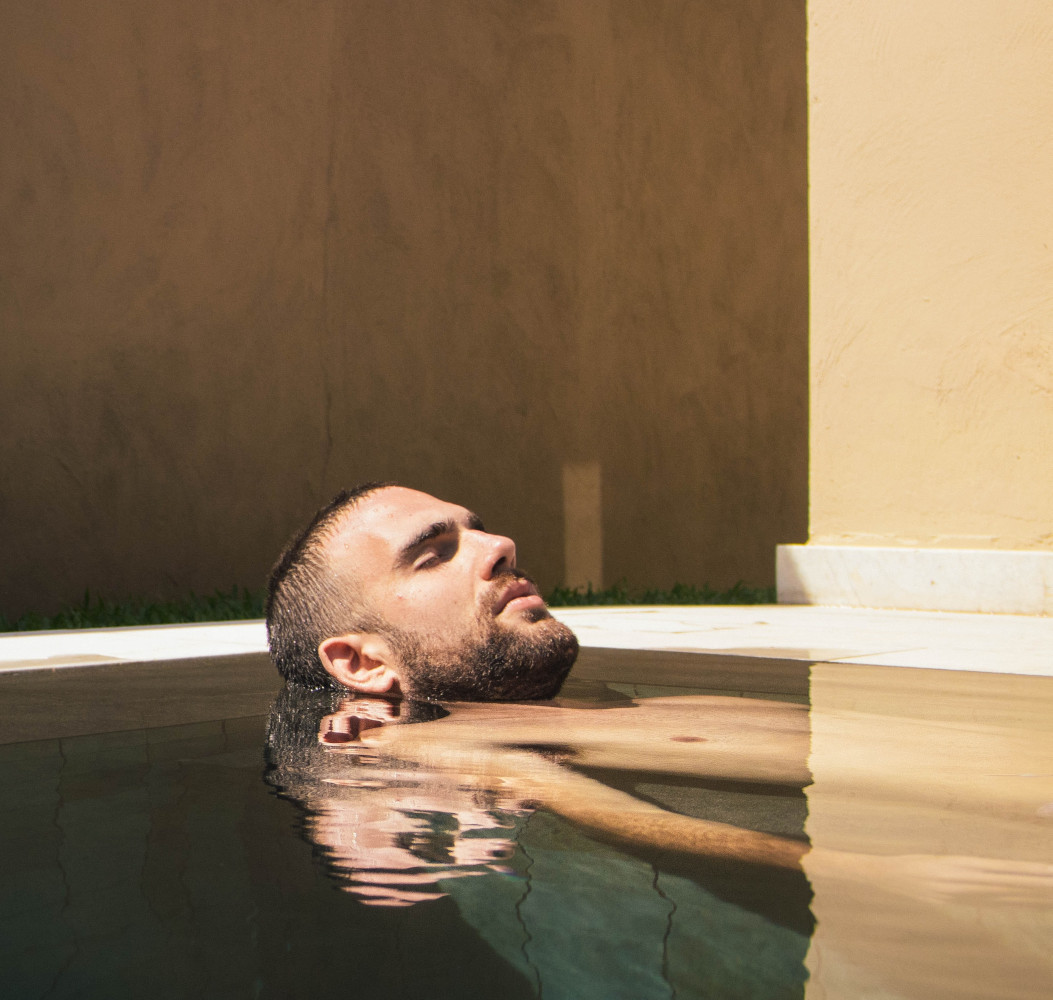 30 minutes
Saint Clari People from all over the world come to admire the remains of the saint patron of spas and marriages
70,- CZK Find out more

1 hour
Tourist app Download our tourist app to your phone to have your personal guide!
50,- CZK Find out more
This website uses cookies to provide services and analyze traffic.By using this website you agree to this.