A tip for the best trip
around Prague

Prague is beautiful, full of sights, but also full of people and noise. Every week, thousands of Prague residents and tourists ask the same question. Where to go for a trip around Prague.

Teplice is definitely a surprising tip from boredom. Everyone knows them as a place on the map, but few would think of them as a destination for a weekend trip. And this is a pity, because for many centuries the city itself was not only an important spa town, famous for its rich source of radioactive water throughout Europe, but also a significant cultural center of the monarchy, attracting personalities of Central European history.

Emperors, tsars, important composers, personalities such as Giacomo Casanova stayed here. Teplice was also a place with a large and rich Jewish community and tradition, a strong German influence. During socialism, their importance was forgotten, everything, including monuments, spas and nature, remained in place.

So if you are looking for a tip for a trip in the Central Bohemian region, this city is a clear adept. Even if you take the train. You will arrive at the longest railway platform in the country, where the most prominent personalities of their time performed.

You will come across architectural traces of the glory of the time, such as magnificent villas, a theater, spa buildings, parks and exhibition palaces in the area. After the Second World War and the expulsion of the vast majority of the original inhabitants, the city almost disappeared from the map of interesting tourist destinations. Absolutely wrong.

Teplice is like a jewel that was lost for fifty years and today is waiting to be rediscovered. The newly reconstructed Thermalium is a clear proof that they are ready for tourists, both domestic and foreign. 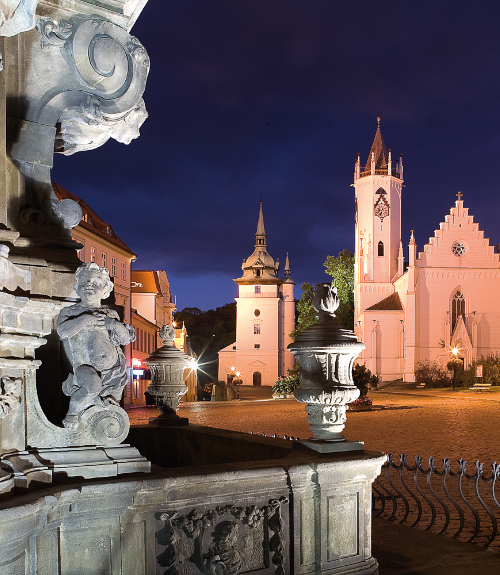 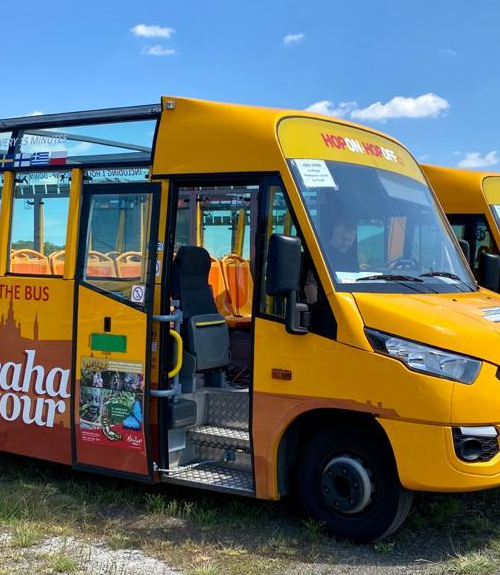 1 hour
Tourist app Download our tourist app to your phone to have your personal guide!
50,- CZK Find out more
This website uses cookies to provide services and analyze traffic.By using this website you agree to this.