The Statue of Mozart

Franz Metzner was a famous sculptor who was born in Bohemia but was of German nationality. Due to this combination, he fell, respectively his art, several times in disfavor.

In 1920, under dramatic circumstances, his five-meter-long statue of Joseph II was removed, as it was a symbol of Habsburg rule for the people.

A few years later, a meter and a half smaller but no less monumental statue of W. A. Mozart, which was originally intended for the Estates Theater, was placed in its place in front of Teplice City Hall. After the end of the Second World War, the statue was moved to the Castle Garden due to the author's origin, from where, however, it had to be removed again in the early 1960s, this time for twenty long years. In the end, the work was placed on its, hopefully, last site, behind the Dean's Church in Teplice.

There is no evidence that W. A. Mozart visited Teplice, but probably passed through them, if not, his statue really traveled through the city. 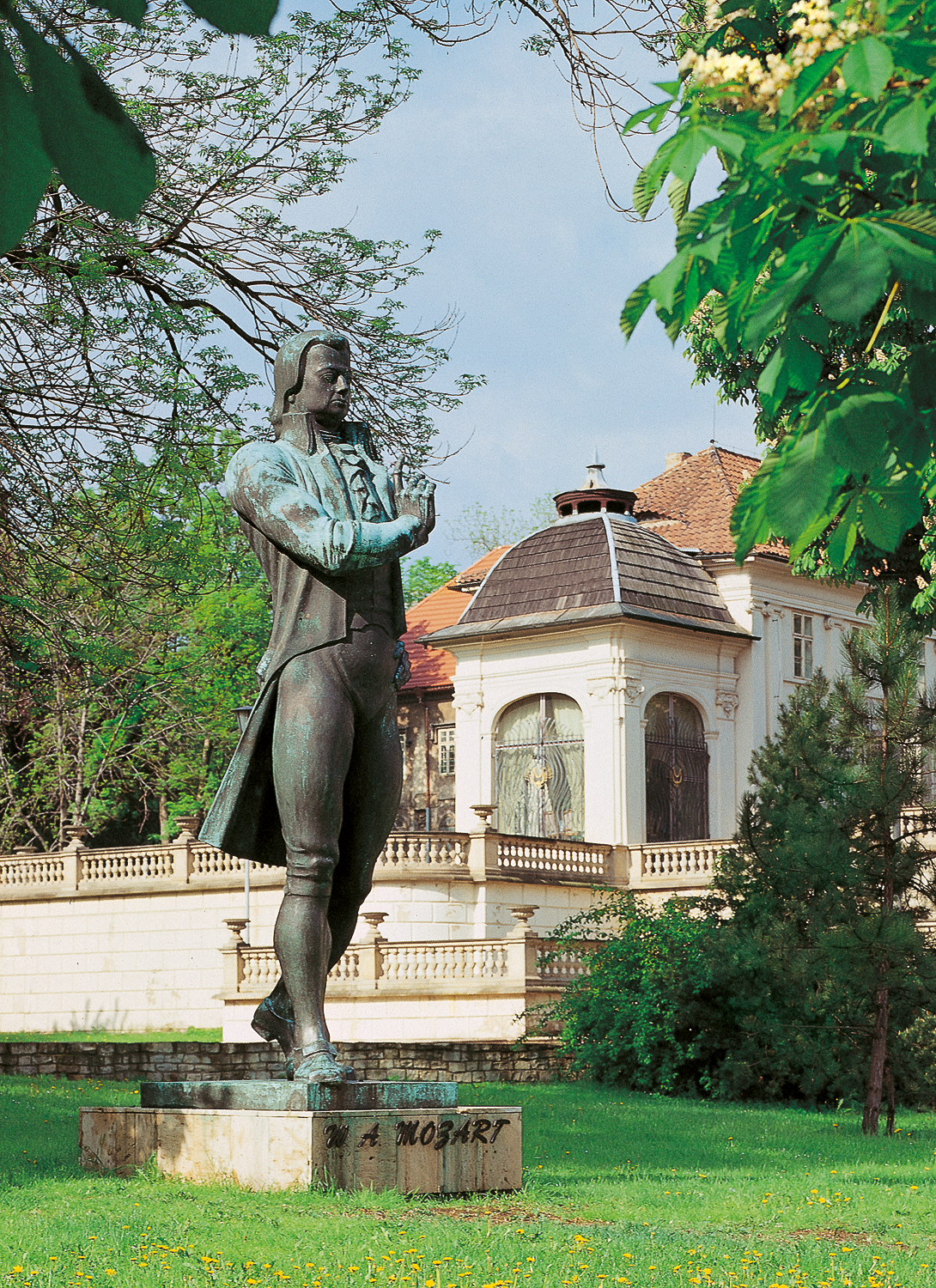