The first mentions of Duchcov come from a book of copies of documents from the Osek Monastery called Codex Damascus and dates back to 1240.  In the 14th century, Duchcov was a town surrounded by bulwarks with three gates. In the town there was an original small Romanesque Church of St. George and a convent of female members of the Dominican Order, which is remembered in a manuscript of the Duchcov necrology in 1380, during a plague epidemic. From 1389, the first municipal book was maintained in Duchcov. At the turn of the 15th and 16th centuries, Duchcov became the residential town of the owners of the demesne, the Kaplířs of Sulevice. The Lobkowiczs came to Duchcov in the 16th century. The town passed into the possession of the Wallenstein dynasty allegedly through the marriage of the widow of the last of the Lobkowiczs from the Duchcov branch. Of them, Johann Friedrich, a later Prague Archbishop and Baroque intellectual who provided the town of Duchcov with a number of privileges and cultivated contacts with the ecclesiastical elite of Europe of that time, deserves extraordinary attention.

In 1785, an Enlightenment scholar named Giacomo Casanova, came to the Castle of Dux and spent the last years of his life there and went down in European literary history through his works. 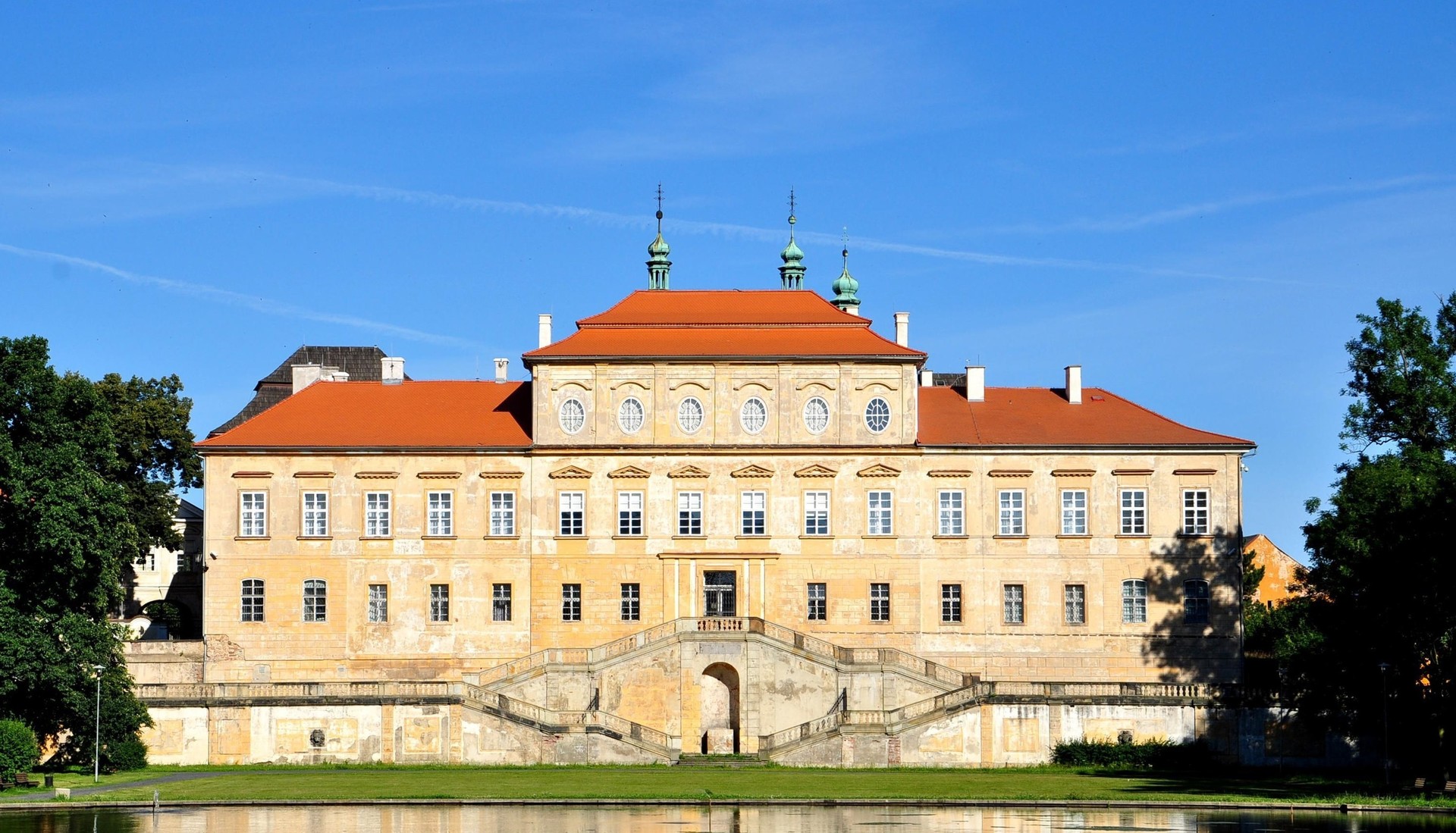