Church of St John the Baptist
and lookout tower

The Church of St John the Baptist on Castle Square (Zámecké náměstí) was built upon older foundations in the second half of the 16th century.The tower built in 1594 was lowered after fifty years. A Baroque conversion and expansion was made by the builder Kristian Lagler in the early 18th century with further changes being made in 1789, 1877 and 1890. A tower watchman’s flat used to be in the tower with a rustic quoin that is narrowed on the highest floor and surrounded by a handrail. A Bohemian inhabitants’ Communion under both kinds is remembered by a partially preserved fresco with an inscription in Czech from 1594, just like the Czech hand-written hymnals that are deposited in a museum.In the church tower there is a remarkable bell with an inscription in Czech from 1482 which was cast in the same year “in the name of God and the Mother of God”. A second bell from 1540 bears a short Latin inscription containing a blessing of God’s name. Also worthy of noting is a tin baptismal font from the period of 1511–1517, the inscription commemorates the names of the donors, noblemen Jan and Bernard of Valdštejn and the inscription further reminds us that ordinary sins are washed away in it.

More about the lookout tower 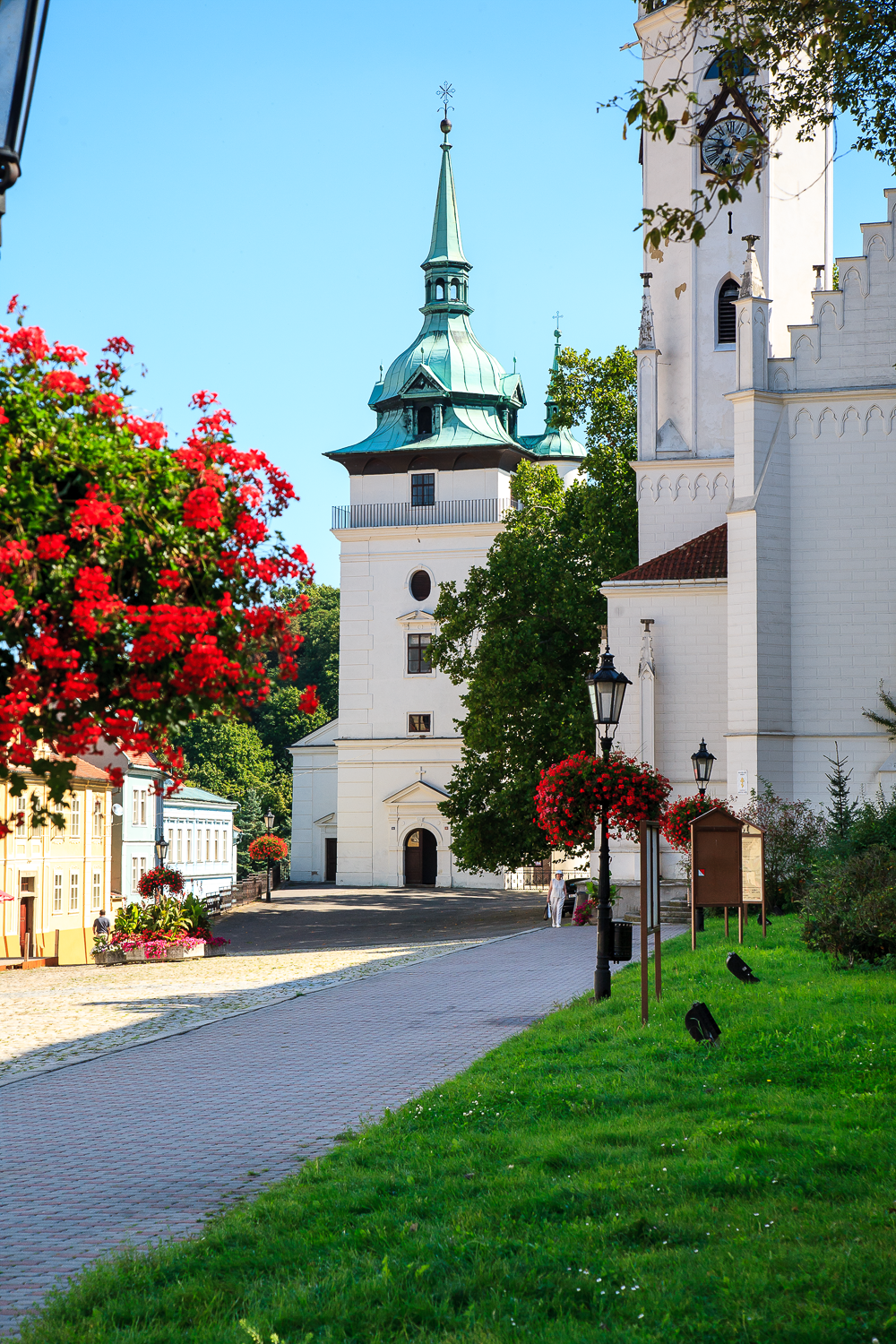