There are modern procedures, which are aimed at the treatment of adults. The original building was built in 1845 on the site of the mill and of The Green Frog Inn. In the years 1870 - 1872, the spa house was rebuilt and expanded in the Neo-Renaissance style, according to the plans of Siegmund, who was a mayor of Teplice and a local builder. The last major reconstruction was carried out in the years 1912 - 1914, when the building acquired its Neo-Baroque appearance. The spa provided services to esteemed and high-ranking guests, including crowned heads. Hence the name Imperial. The emperors Francis Joseph I and William I were also treated here. Although they both lost the war, they walked well. In the arcade next to the entrance there are exhibited three busts of Russian tsars who visited Teplice and, of course, a bust of the Queen Judith, who is the founder of the women's Benedictine cloister in Teplice. A real selected company.

At present, modern procedures focused on the treatment of adults are provided here. More information can be found on the website of the Imperial Spa House here.

More information can be found on the website of the Imperial Spa House here. 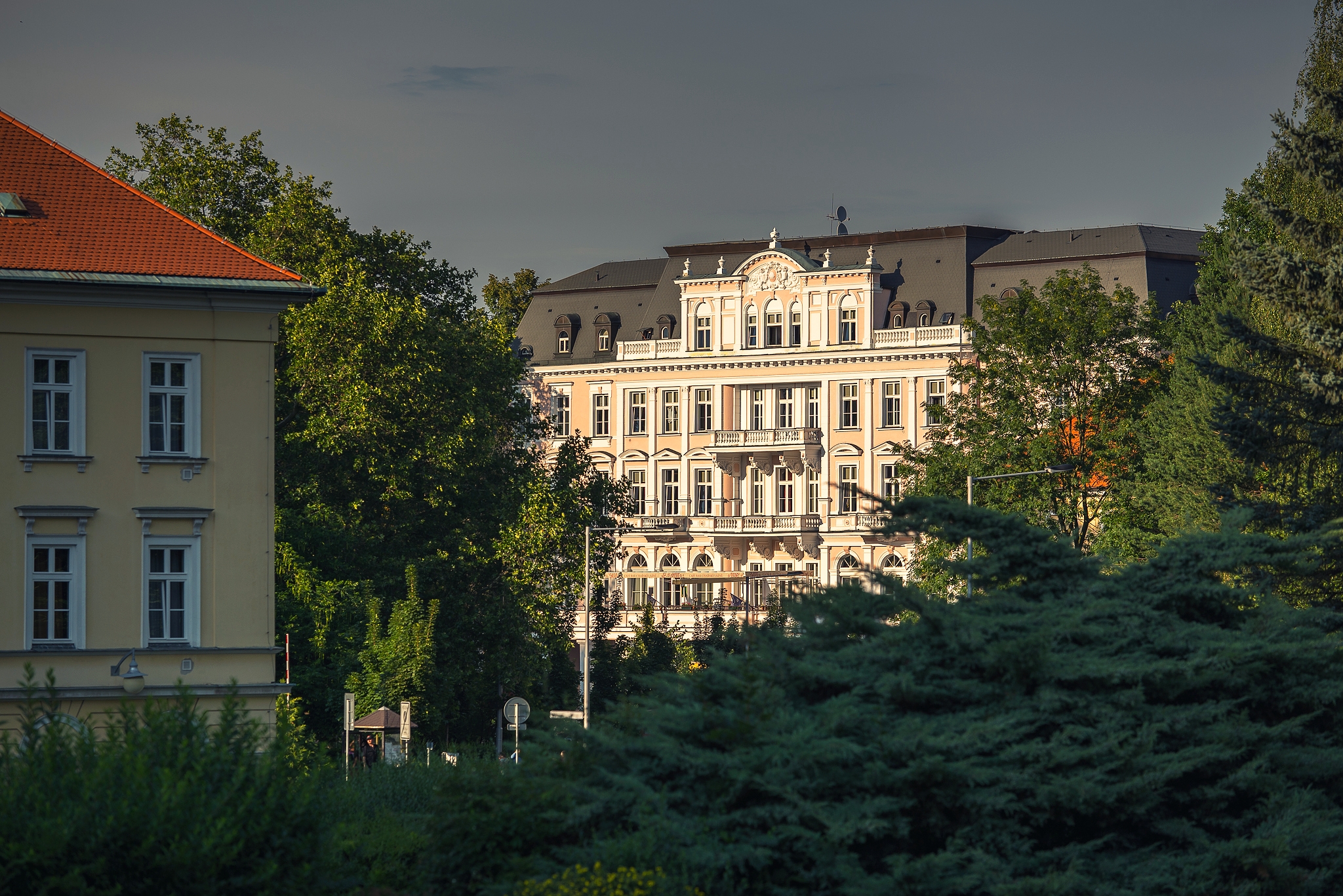