In the middle of the 17th century, a farmer lived in Duchcov. Because he was darker than everyone around him, he had raven hair and came from Zagreb, they called him "Croat".

And because it used to be a communion for the name, we know it today as Hans Krawat. His appearance seemed mysterious to others, so human imagination soon turned him into a man of extraordinary ability, a sorcerer's helper. He could predict the weather, miraculously healed wounds, and he could even turned into a raven. As a top number, he scattered a field of grain, and wherever the seeds fell, strong soldiers grew out of the ground, immediately ready to fight.

Because the Lusatian Serbs also lived in the places around Teplice, Osek and Duchcov, they took this legend with them, passed it on, and Krawat, now rather Krabat, became a Lusatian-Serbian mythical hero. Czech children then know him from Karel Zeman's famous fairy tale "The Sorcerer's Apprentice".

For the sake of clarity, we will state how it really was. The model for this character was probably the nobleman Jan Šadovič. He really came from Zagreb and for his services in the battles against the Turks, he received the farm of Velké Žďáry from the Saxon monarch. Here he later began a guerrilla resistance against the Swedes, who at that time merrily plundered the Ore Mountains. He put the killed and looted soldiers in a cave near Osek. However, one Swede, woke up from his alleged death, broke out in horror through other bodies and crawled to Duchcov. There he informed the commander of everything. He had several villages burned down as a precaution, and Šadovič himself was later captured and sentenced to death. 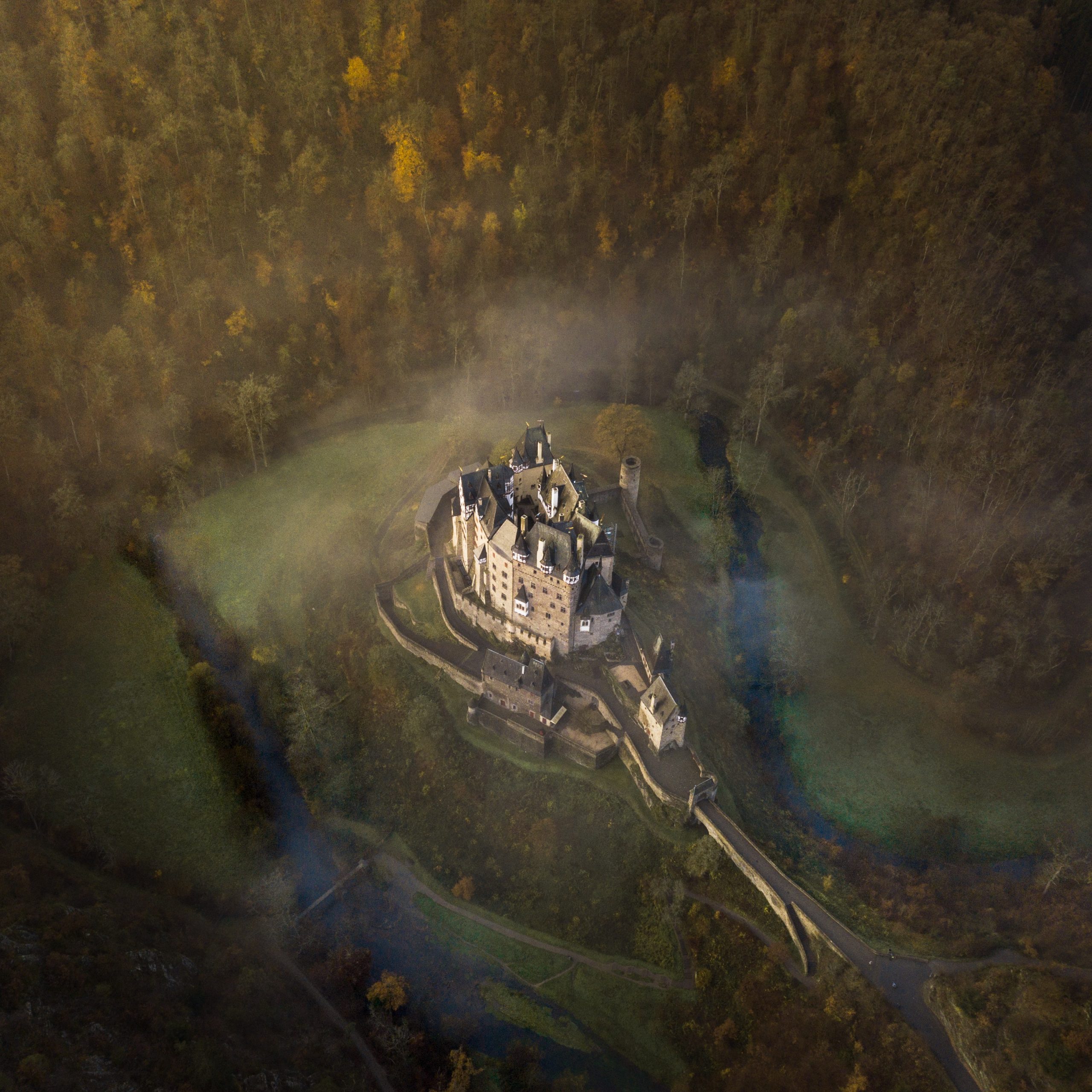 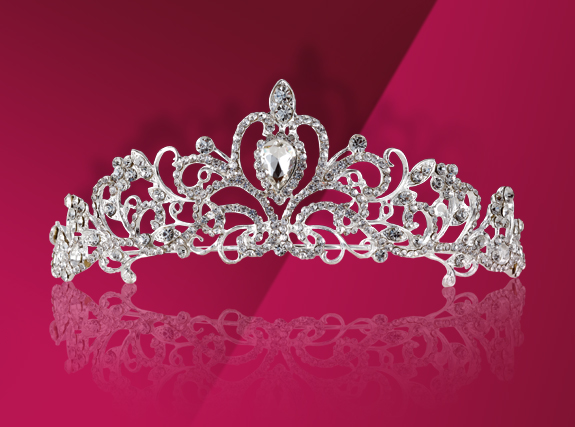